Ambassadors of Change Against Hate Speech

With Game Changer’s youth (or Ambassadors of Change) led social media campaigns wrapping up, we can begin to take a step back and enjoy the fruits of their labor as well as those of their supporting cast. These Ambassador of Change campaigns addressed two topics of hate speech in racist hate speech as well as LGBTQIA+ hate speech. 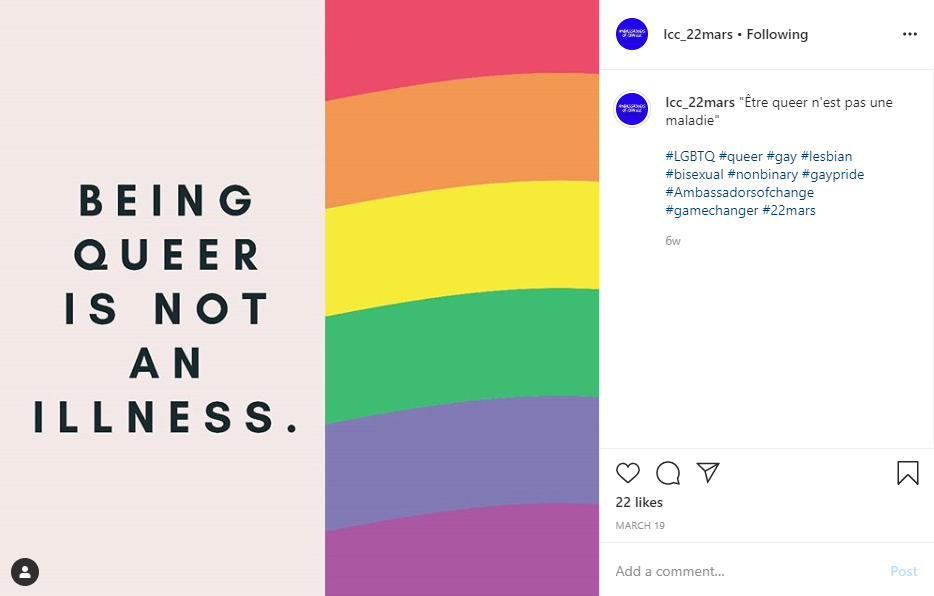 These campaigns we will outline below are extremely important, because racist hate speech and attitudes is still alive and well in each of these countries.

According to a public opinion poll conducted by the Polish Public Opinion Research Centre (CBOS) in October 2017, 33 per cent of Poles expressed a negative attitude towards Jews[i]. And in Greece, in 2017, when asked by the analytical centre “diaNEOsis,” whether migrants are “good” or “bad” for Greece, 54.7 per cent of the Greeks answered “bad,” and only 29 per cent said “good.”[ii] Lastly in France, an NGO SOS Homohobie (that monitors prejudice against the LGBTQ community) reported an increase of nearly 13 per cent of cases of physical violence toward those who identify as LGBT. [iii]

These campaigns were created by Ambassadors of Change in each country mentioned above, each of which tackled different elements within each topic. 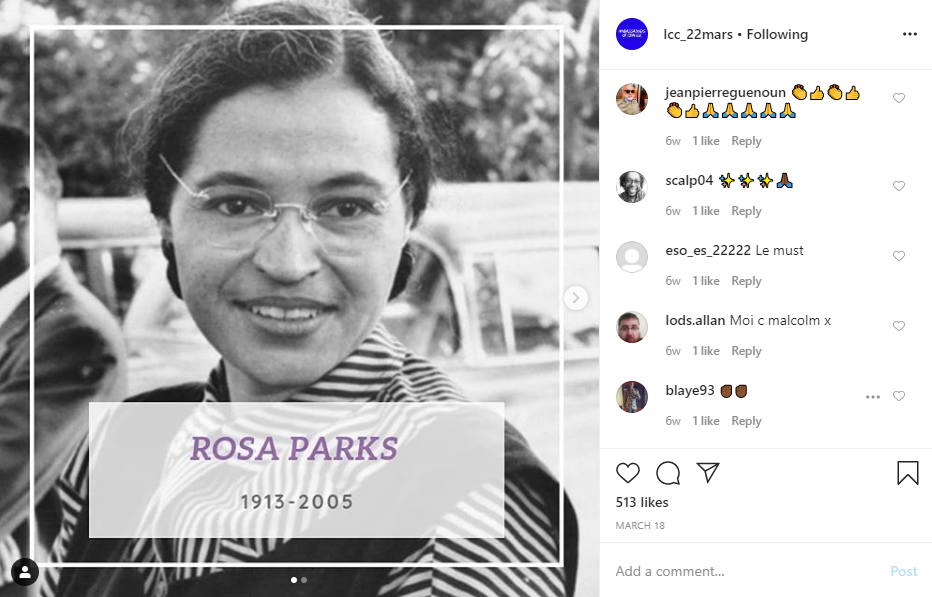 For example, our Ambassadors of Change in France focused on youth both in the City of Paris as well as those living in the surrounding suburbs. All but one of these groups focusing on hate speech focused on either racist hate speech or LGBTQIA+ hate speech, but one campaign in Poland decided to focus on hate speech more or less based on someone’s style and the way they present themselves.

Each campaign although different in their own right, share common ground that was likely devolved during Game Changer’s trainings in each of these three countries. For example, each of our Ambassador of Change campaigns determined they’re most influential focusing on their peers; they stuck to their initial call to action, which was raising awareness and speaking out against (hate speech) campaigns; each campaign stuck to the social media platform they were most familiar with and most used by their peers (Instagram in this case); and most importantly, each campaign chose topics that were most relevant and meaningful to them. 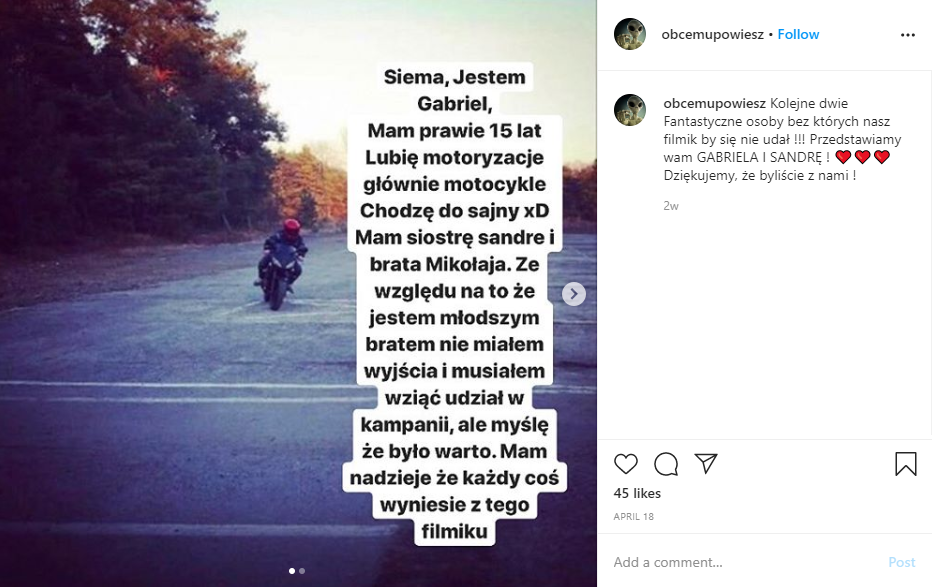 Thanks to our Ambassadors of Change, these campaigns in total have reached nearly a few thousand people and have allowed the Game Changer team to learn a lot along the way.

Each campaign through successes and challenges have provided an opportunity for us to further test and refine our tools and provide partners with hands-on experience learning about utilising social media to create change in local communities and how to train young people to create the change they want.

These campaigns have not only made an impact in their local communities, but they will also serve as a jumping-off point for Ambassador of Change campaigns to flourish in the future and create more local and large-scale change. 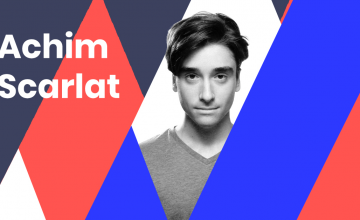 By 2021, 82 per cent of global internet traffic will be video content. It takes the human brain 13 milliseconds to process an image – enough time to read one-third of the first letter in this paragraph. Yet most NGO’s don’t think of internet videos as a primary means of spreading their message. You’re probably […] 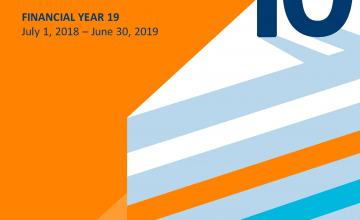 We’re thrilled to launch our FY19 Annual Report (1.07.2018 – 30.06.2019), which reflects the achievements of Fundacja TechSoup that leads the design and delivery of TechSoup programs in Europe, including managing our network of Partners. Click and learn MORE:   FY19 FTS Annual Report 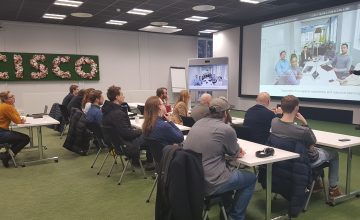