In January 2021 Station Europe, NGO from Costești, Romania was selected as one 24 Game Changer’s Dissemination NGOs to conduct their own Social City Games and Youth-Led Social Media campaigns. Their activities provoked discussion about bullying and hate speech among youth in Romania.

“Our mission is to give young generations the power to bring useful ideas and initiatives to life and to create stories that celebrate diversity and inspires communities to act for a sustainable future.” – says Isabela Neague, Station Europe CEO/Project Coordinator. “We aim to create sustainable, inspirational, and scalable initiatives that give young people all over Europe access to quality education in vulnerable communities.”

One of the Social City Games organized for local youth by Station Europe was Uncharted. It addresses its game player’s (and other’s) discomfort with others that have different lifestyles, behaviors and worldviews of which may ultimately lead to radical behavior and ideology.

”Uncharted was amazing. Before the game, I never thought I would be able to assume a different role than the one I already have in my life.”

“Very nice initiative. This is something that’s not discussed in schools, which is why it would be beneficial for this game to reach as many students as possible.” 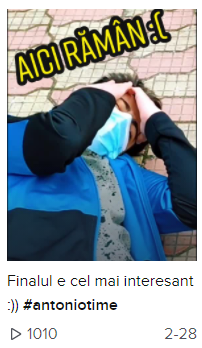 “In Romania, we do not talk very often about bullying. I think, it was the first time ever”.

”Our experience in the Game Changer project was full of educational revelations, tools and methodologies that we discovered at Station Europe. It was a unique opportunity to implement physical workshops based on gamification, in Romanian communities, to collect impressions from young people and to discuss radicalization in such a confusing digital world.” – says Mrs Neague.

Make your own Game!

If you are interested in creating your own game based on the Station Europe example or you would like to learn how to prepare social media campaign with youth, use Game Changer materials. Go to our website and follow the steps to learn more and create your own Social City Game or Social RPG. 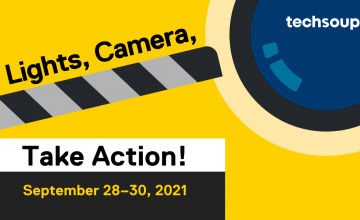 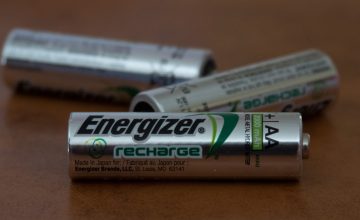 Top 8 Energisers for a Virtual Training

So, you’ve planned your virtual meeting well, you are mindful to take a 15-minute break every 90 minutes or so, you ask questions via the chatbox or do an online survey, and yet after merely two hours of staring at the computer screen, you are shattered to see a steady decline in your group’s engagement?  […]

TechSoup Europe is glad to continue our series of tips & tricks on how to run effective virtual meetings. The key to a successful session is not only an interesting agenda but above all: an engaging presenter. What do we need to bear in mind when moderating virtual meetings? Be patient  Start running the meeting […]